You’ve probably heard a few myths about root canal therapy. As a commonly misunderstood treatment, root canal treatments have a reputation of being one of the most painful endodontic procedures. However, many myths about root canals are simply not true. Below, we’re setting the record straight on three misconceptions surrounding this procedure and the latest lies being streamed to us online.

If you’re a Netflix subscriber you may have noticed or watched a documentary film,“Root Cause”. The documentary which was directed by Australian filmmaker Frazer Bailey, boldly claimed that root canals can cause cancer and other serious illnesses.

The film went on to claim that bacteria fester inside root canals and the hollow spaces left behind after tooth extraction. These bacteria and other toxins, according to the documentary, then travel to vital organs along “meridian lines,” a concept in traditional Chinese medicine that, while widely held, bears insufficient scientific evidence. From these meridian lines, the toxins and germs are said to spread infection that causes cancer and other illnesses.

This is simply not true. When you undergo a root canal or other endodontic treatment, the inflamed or infected pulp is removed and the inside of the tooth is carefully cleaned and disinfected, then filled and sealed.

Fortunately the streaming giant removed the documentary after facing backlash from the American Dental Association (ADA) and the American Association of Dental Research (AADR). According to these organizations, these claims have no scientific basis whatsoever and only work to harm viewers by spreading misinformation about root canal treatments.

The myth that it can cause serious illness is based on poorly designed and long-since debunked research that took place almost an entire century ago. In the 1920s, Dr. Weston A. Price was responsible for disseminating the results of this study and using them to promote extractions (the permanent removal of a tooth) — one of the most traumatic treatments available. There is no valid scientific evidence supporting Dr. Price’s research to date.

The following are common myths and misinformation about root canals. Learning more about the procedure, and separating fact from fiction, will help you have peace of mind if you require root canal treatment.

Myth #1: Root canal treatment is painful.
A root canal relieves tooth pain associated with progressive and destructive decay that has reached the root of a tooth and caused infection. With the use of cutting-edge dental technology, along with anesthetics and sedation dentistry, having a root canal feels similar to receiving a filling and can be just as painless.

Myth #2: The benefits of root canal therapy are temporary.
Root canal results are long-lasting. They relieve patients’ toothaches and preserve the affected tooth indefinitely. The final restoration or crown is the key to successful results. A well-made and well-fit crown combined with good at-home oral health practices and routine visits to the dentist can ensure that your tooth lasts a lifetime.

Myth #3: Tooth extraction is a good alternative to root canals.
An extraction is a traumatic procedure that actually allows more bad bacteria to be introduced into the bloodstream. There is no adequate replacement for a natural tooth. A root canal with a good restoration is not only cost effective, it allows you to keep your natural tooth. Bridges, implants, and other replacement alternatives require additional treatments, more time in the chair, and elevated cost.

What are the signs I might need a root canal treatment?

Sometimes there are no symptoms that a tooth needs root canal therapy but, more commonly, the signs include:

In reality, there’s nothing better than preserving your natural teeth, however, the next best thing is to save and restore them. Our root canal treatment in Camberwell is safe and effective, it eliminates bacteria from the infected roots of teeth, and improves both your oral health and your overall health.

Now that you’re armed with the facts about the root canal treatment, you shouldn’t be afraid of undergoing it. In the end, you’ll end up with better oral health. 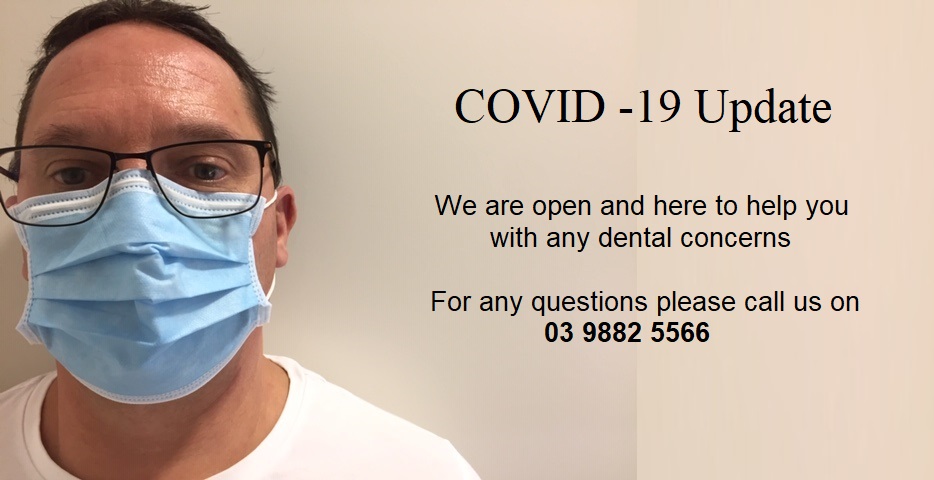